#CovidwarriorsCoordination with Lucknow hospitals helped in availability of beds-Vineet Kamboj 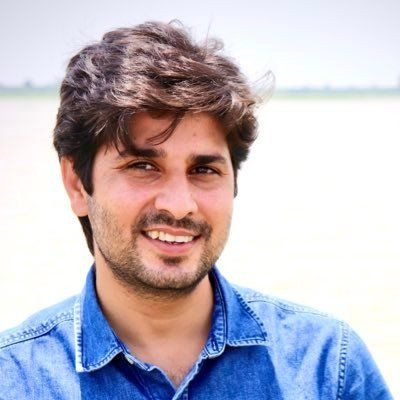 Vineet Kamboj is a national secretary of the Indian youth congress Haryana.
He was in charge of COVID 19 relief work in Lucknow.
Lucknow, a city in Uttar Pradesh, was completely agonised by the throes of the pandemic as the cases overgrew.
Due to lack of proper management and shortage of required medical equipment, cities with a large population was in deep despair; the only rescue was the relief works going on by people of different organisations and parties.
Working with his team in Lucknow during the pandemic's peak, Kamboj managed to reach every area that needed help.
He said," The 10 to 15 days of peak time was hard to deal with; people needed oxygen cylinders, beds and medicines. In addition, every day, we used to receive numerous calls on our helpline numbers; most of the calls were answered, but numbers were increasing so rapidly that it became difficult."
All the data was managed using Google forms to maintain and keep the records of the calls and other details. He also added,
"We used to stay in touch with hospitals in Lucknow, the numbers we shared online were always active, and hospitals used to coordinate and inform if the beds were available."
Cooked meals were served to people sitting outside the stations and in slums, "Thousands of food packets were distributed, people used to stand in queue
and we made sure that everyone follows social distancing," said Kamboj.
Currently, the vaccination drives are going on which aims to vaccinate most of the people in the country, focusing more on deprived sections of the society.