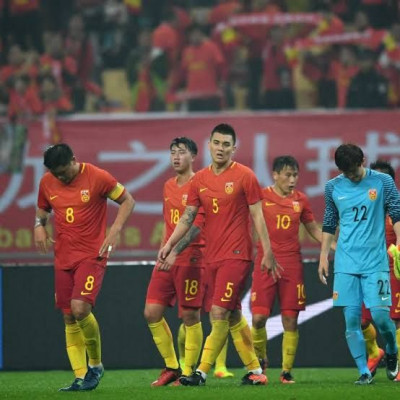 China’s top soccer league — not so long ago heralded as the sport’s new frontier thanks to a half-decade of powerful support, ambitious owners and an era of untrammeled spending that lured top players with outsized salaries — is having an existential crisis. Companies that once spent tens of millions to acquire players now cannot pay their bills. China’s president, who once championed the sport, now faces far more serious priorities. And the country’s top division, the Super League, hasn’t played a game in months.