Chelsea and the 'defensive problems' 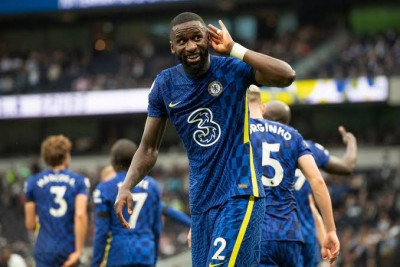 As astounding as it sounds, Chelsea do have some problems in the defensive area. And this comes after the defenders of the team have scored more goals than the forwards.

The centre of the problem lies in the transfer status of the respective defenders. Rudiger, Silva, Reece James and Azipilicueta have their contracts running out. Out of this slot, Silva is the most likely to sign a new contract.

However, it remains to be seen whether the others would agree to the same. Rudiger's transfer talks have been going on for a while now, while he's continuously being linked to Real Madrid.

Azipilicueta and James are also not sure-shot contract-signers, and it remains to be seen where the future of the reigning European Champions lies.