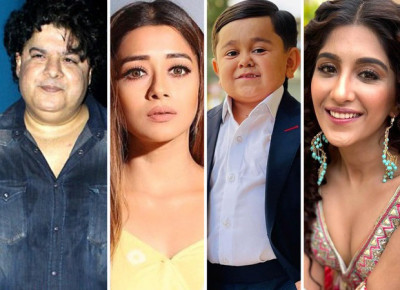 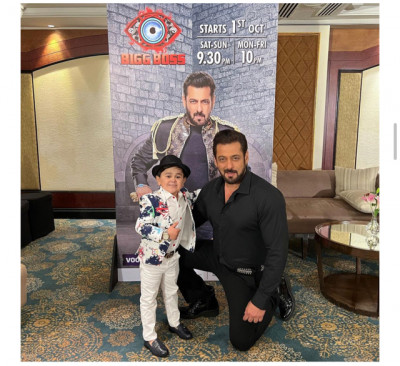 Bigg Boss 16 is all set to be back with Salman Khan as the host. The new season, which premieres tonight, promises an unprecedented dose of glamour and entertainment. After months of anticipation, the viewers are all set to witness the extravagant house tonight along with the revealing of the contestants of the new season. While it is known that Abdu Rozdik and MC Stan will participate this season, the rest of the names are yet to be announced tonight. The premiere will have Salman Khan welcome the contestants with his signature charm. In week 2, three contestants would be wild card entries. So let’s look at the contestants this season:

The Tajik singer was confirmed as the first contestant by Salman Khan at the press conference earlier this week.

MC Stan, born as Altaf Tadavi aka Altaf Shaikh, is a Pune-based rapper. His participation was confirmed via the Bigg Boss promo.

The popular TV actress is also part of this season of the reality show. She rose to fame as Iccha in the TV show Uttaran.

He started his career with Roadies and gradually moved to TV shows.

He then went on to star in shows like Saathiya 2, Naamkaran and Ishq Subhallahan.

Ankit, who is popular as Fateh of the Udaariyaan TV show, is also part of this season.

Rose to fame with the Colors TV show, Udaariyaan.

Bigg Boss 16 premieres tonight at 9:30 PM and thereafter air Monday to Friday at 10:00 PM and Saturday-Sunday at 9:30 PM only on Colors and Voot.