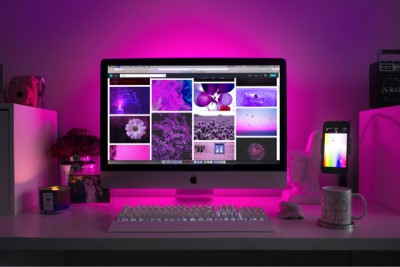 Apple is releasing threat notifications to alert customers if they’ve been targeted by state-sponsored attacks following Amnesty International and the Citizen Lab’s investigation on Pegasus, a spyware that’s been used against rights defenders, journalists and those holding repressive governments accountable.

On Wednesday, at least six Thai activists and researchers critical of the government received alerts about being targeted in state-sponsored attacks.

These notifications may be displayed at the top of a user’s appleid.apple.com page, or sent via email or iMessage notifications associated with a user’s Apple ID. And they wouldn’t ask you to click a link, install an app, or enter a passcode.

Earlier this week Apple filed a lawsuit against the Israeli cyberarms firm NSO Group, to hold it accountable for using its Pegasus spyware to surveil Apple users, and to prevent further harm by “seeking a permanent injunction to ban NSO Group from using any Apple software, services, or devices.”

“Mercenary spyware firms like NSO Group have facilitated some of the world’s worst human rights abuses and acts of transnational repression, while enriching themselves and their investors… I applaud Apple for holding them accountable for their abuses, and hope in doing so Apple will help to bring justice to all who have been victimized by NSO Group’s reckless behavior,” Ron Deibert, director of the Citizen Lab at the University of Toronto, said in a statement.

Other tech companies that have backed previous complaints against NSO Group include Microsoft and Google, when they joined Facebook’s legal fight against the cyberarms firm.