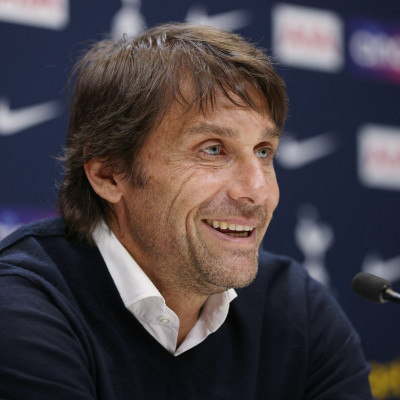 Barcelona have a huge financial bill that has to be paid off, hence they will be looking to offload a couple of players in the summer window. One of those players could be French defender, Clement Lenglet who is not considered to be a part of Xavi’s long-term plans. Moreover, the Catalans are more or less guaranteed to sign Danish centre-back, Andreas Christensen from Chelsea, which leaves no room for Clement Lenglet.

Spurs manager, Antonio Conte is one of the managers interested in signing the out of favor French defender. The former Chelsea boss wants a left-footed defender in the three-man backline, a role which Lenglet could very well flourish in. GOAL France reports that Antonio Conte is eager to bring the Barcelona defender to Tottenham Hotspur, as the North London side have qualified for the Champions League next season.

Inter Milan defender, Alessandro Bastoni has also been on Spurs’ radar, however, Clement Lenglet remains a viable option for the English side. French club, Marseille were also interested in signing the Catalan defender, however, they could not match his wages.
It will be interesting to see as to how this situation pans out. Spurs should be making an initial attempt to sign the French defender in the coming few weeks. Antonio Conte will look to bolster his squad in the summer window, given that they will be competing again in Europe’s top division.