Ansu Fati - The Next Leo Messi 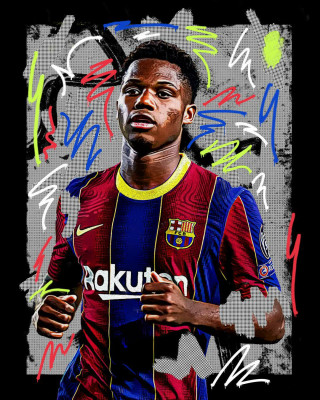 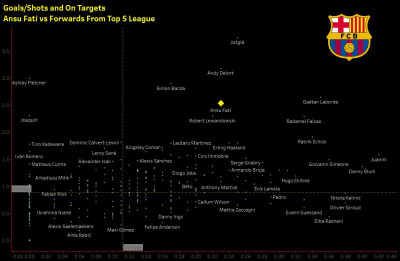 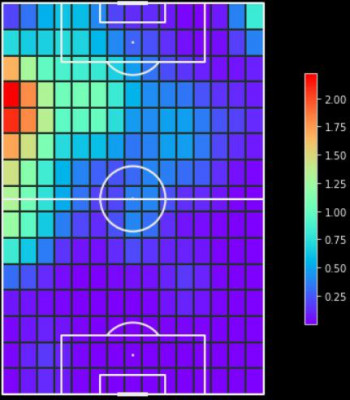 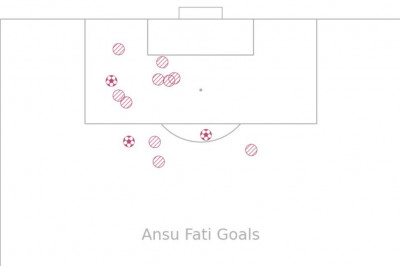 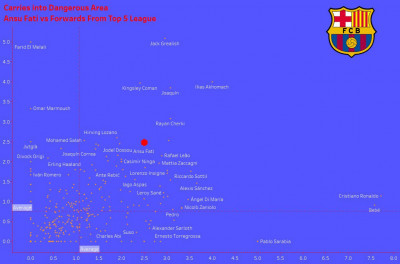 Ansu Fati- The next Messi?

There will never be another Messi!

Anssumane "Ansu" Fati Vieira (born 31 October 2002) is a professional footballer who plays as a forward for La Liga club Barcelona and the Spain national team.


In July 2019, Fati signed his first professional contract with Barcelona, agreeing to a deal until 2022. In September 2019, in his first career start, Fati became the youngest player in the history of La Liga to score and assist in the same match, at the age of 16 years and 318 days. Fati scored a goal in the 2nd minute which was assisted by Frenkie de Jong and later assisted Frenkie de Jong's goal in the 7th minute of an eventual 5–2 home win against Valencia.


Fati's playing style has been compared with that of former Barcelona player Lionel Messi. A versatile forward, Fati is capable of playing in any attacking position. He started his career as a striker, although he was later moved to the position of left winger. Being adept with either foot, despite being naturally right-footed, he is also capable of playing on the right flank, in the centre as a false 9, as a second striker or number 11, or in a free role as an attacking midfielder or number 10.


The La Masia graduate possesses outstanding dribbling skills which, when combined with his speed, makes him incredibly difficult to stop in one-on-one situations. He also has keen eye for goal and ability in the air as well as his vision and ability to control play from midfield. Some of his weakness in the game were selfishness and decision making.

Fati pass distribution is usually down the left side, with rarely on the right side.

This season he has played only 5 matches, with 213 minutes under his belt. In the Champions League he has played 3 matches. Interestingly he had 2 assists last season, but he has the next 6 months to notch up assists and try to beat or level his score.