A bit disappointed opening for 2nd day in Olympics 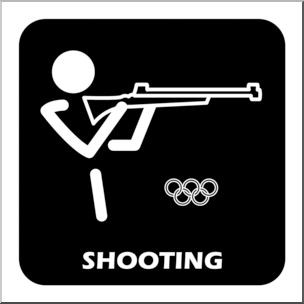 Indian contingents Manu Bhaker and Yashaswini Singh falied to qualify for the final in 10 metre Air pistol and ended up at 12th and 13th place respectively after event end.
The world number two Manu Bhaker amassed 575 points at an average of 9.583 after shooting 60 shots on the target while the world number one Yashaswini Singh Deswal gathered 574 in the qualifications, which in the end was just not good enough to make it to the 8-player final.
The two are without a doubt a extremely well player but Olympics pressure restricted to bring the best out their performance.