5 POPULAR KDRAMAS TO RETURN WITH SEASON 2 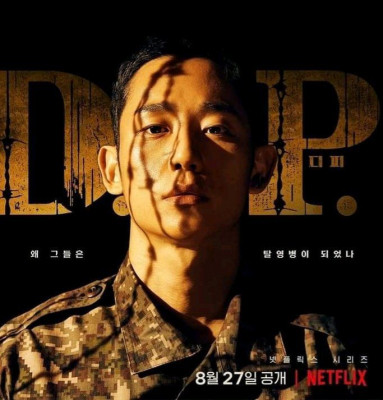 1. SQUID GAME
Hundreds of cash-strapped contestants accept an invitation to compete in children's games for a tempting prize, but the stakes are deadly.

2. ALL OF US ARE DEAD
Trapped students must escape their high school which has become ground zero for a zombie virus outbreak.

3. STRONG WOMAN DO BONG SOON
A woman born with superhuman strength is hired by the CEO of a gaming company, to be his bodyguard.

4. D.P
A young private's assignment to capture army deserters reveals the painful reality endured by enlistees during their compulsory calls of duty.

5. TAXI DRIVER
Rainbow Taxi Company and the taxi driver, Do-gi, regain justice that Korean society has lost by seeking revenge on criminals who get away with their evil deeds.