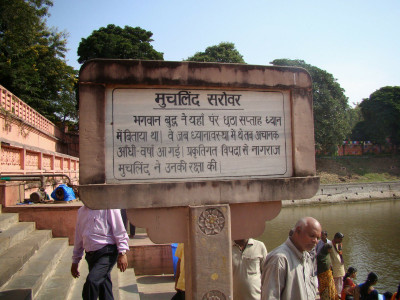 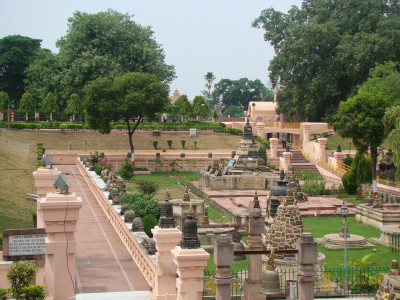 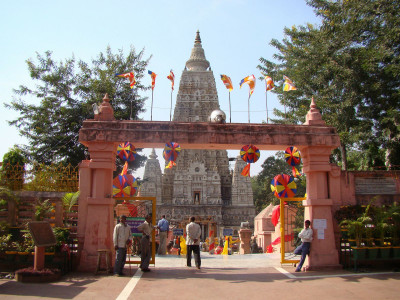 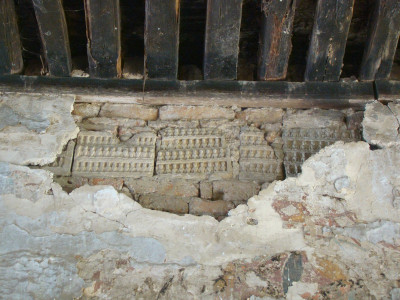 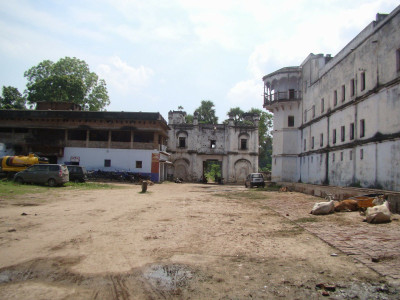 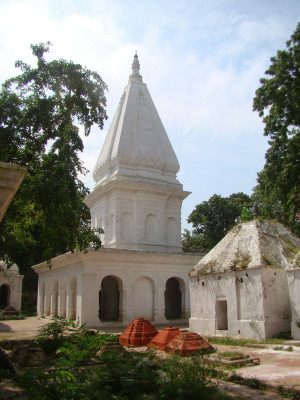 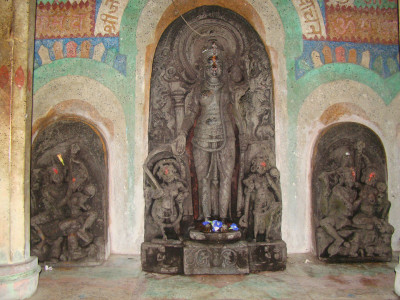 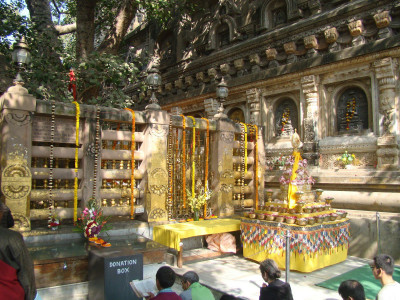 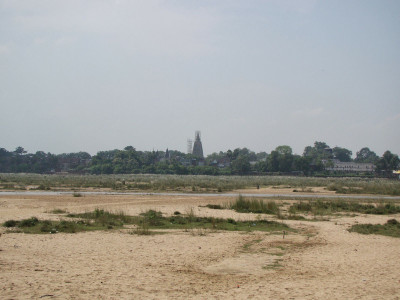 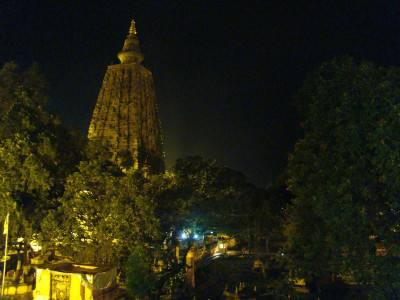 Cunningham (1861) mentions “To the south-east of the Great Temple there is a small tank called Bodhokar Tal, which exactly answers the description given by the Chinese pilgrim of the tank of the dragon Muchalinda. The agreement is so striking, that it was seen at once by the members of the Burmese Embassy.”

According to Buddhist tradition, Muchalinda is named after a Naga Raja who protected the Buddha while engrossed in meditation, after his enlightenment.

Do check the slides of the ancient site of Bodh Gaya!