S 11. Diary of a Cop : A covert operation by the river 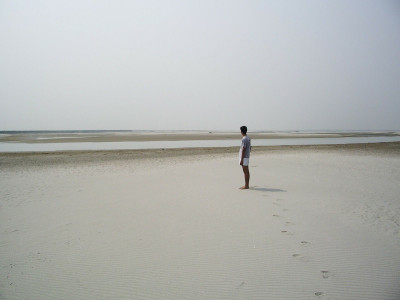 By about 1 am, the four teams were in place as was being coordinated upon wireless sets. It was planned to carefully keep a watch over the suspicious movements towards the river while the police teams hid themselves behind the tall grasses and bushes growing on the river side.

At my point where I was camping with a team of the district police personnel, the river could not be seen due to the dense grasses which had empty sandy spaces between them, but could well be felt as being located nearby from the sounds of aquatic birds who often seemed to be wading through into the waters for some unknown reason even in the night along with the peculiar sounds they made.  As we settled down and the night hours crossed, I really wondered about the probable risk of someone contracting a snake bite from within the dense grasses where so many humans had ventured to stay for long into a territory known to be inhabited usually by snakes.